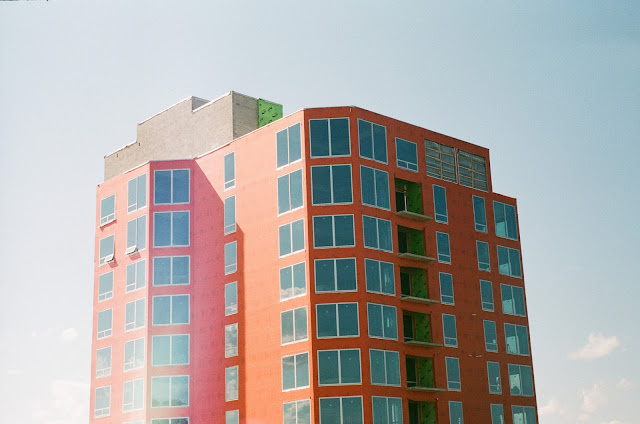 Big money condo development in a low paying town. Give the illusion that the city is "coming back" though more people keep moving out the area than moving in.

They've been working on these "luxurious waterfront residences overlooking the St. Clair River with spectacular views of Lake Huron" for well over a year now. I took this photo about two weeks ago.

Smashin' Podsistors 53: Head's In A Haze 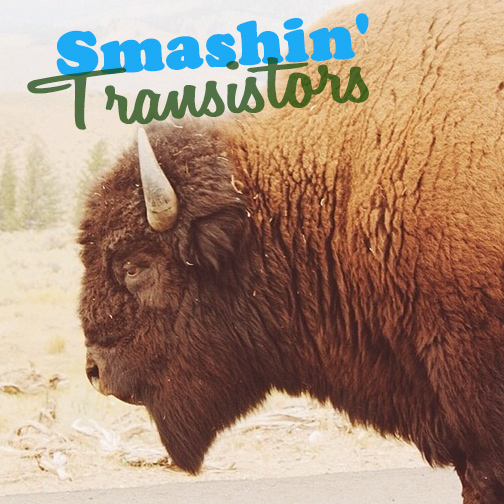 Like a heatwave. Amid the one we had the past week, one way to keep cool was to find a big shade tree to sit under and put together a fake radio show. Or, at least, portions of one. That's what we did for a bit here at ol' Smashy T's. Any gaffes on this episode were caused by wooziness of sunspots. 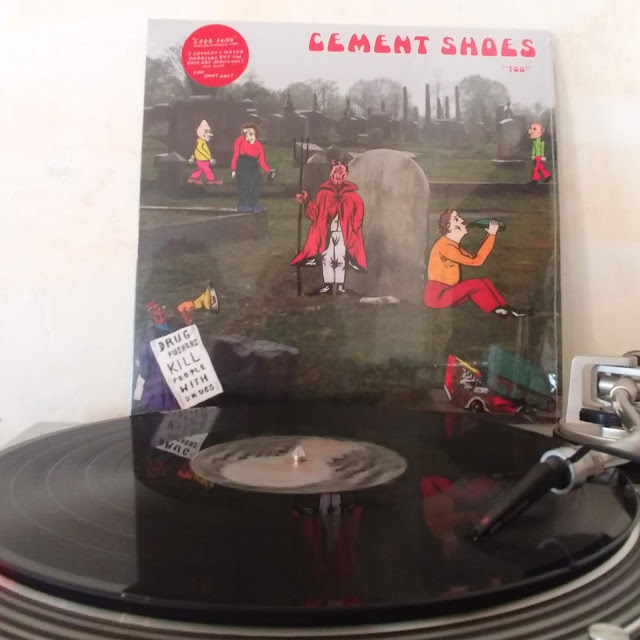 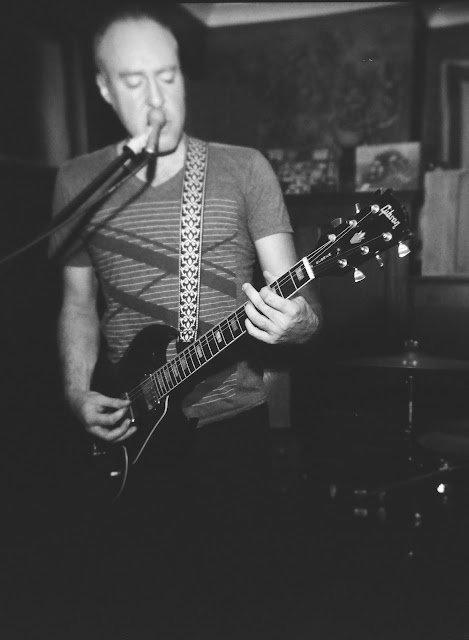 A monochromic shot of Eugene of Cosmic Light Shapes dealing out swirling psychedelic pop at the SchwonkSoundStead in Port Huron.

Email ThisBlogThis!Share to TwitterShare to FacebookShare to Pinterest
Labels: 120 film, Believe In Film, Film Is Not Dead, Film Photography, Photo by Dale Merrill 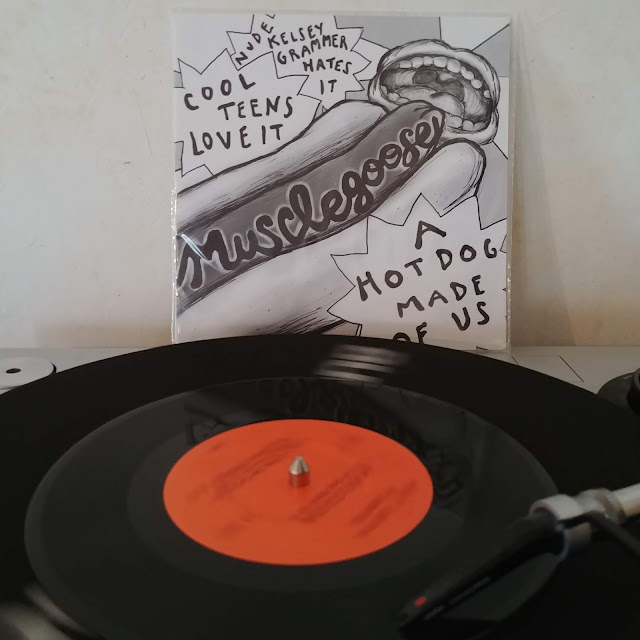 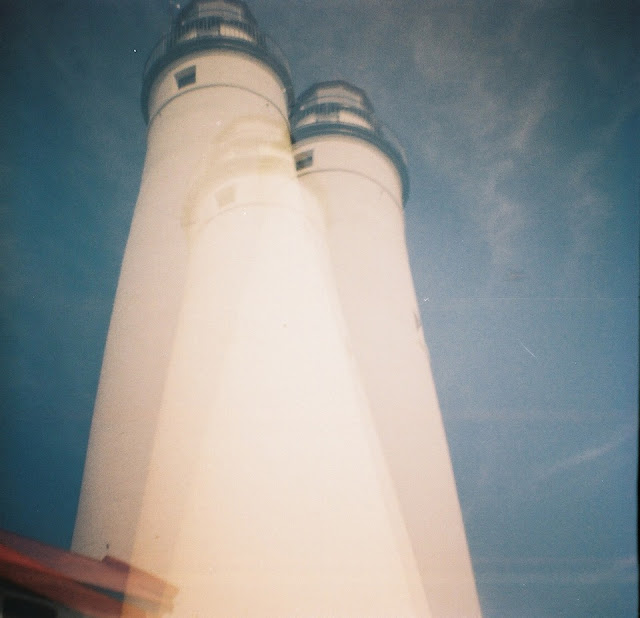 Yeah, that is a common conversation with people that visit my hometown. I've even seen it in altered states of reality.

NO BAILS No Baios cassette

Did Michigan's dilettantes of wah-wah'd pizza party thud turn prog? It's been a few years since they last released anything so who knows, right. Perhaps they've been woodshedding or something brah.

Spotting a nine plus minute track on their latest cassette, No Baios may cause such alarm. Knowing the jokers these Michiganders can be though, a deeper investigation into such a matter needs to be conducted.

The subject in question is "Subbasement Rock." It's highly like that guys who have been sitting around studying things like the space between the notes of Rush's 2112 for decades ARE NOT going to be adding the song, a stream of consciousness featuring screeches, crashes, thumps, attempts to communicate with space aliens and, well, sub-basement jam traipses to their listening agenda any time soon.


If this tape just consisted of things such as that, Bails fans would be left scratching their heads at the very least and likely swearing off Jeno's pizza rolls too. There is very little for them to fret though. "Doin' Fine" top drawer/lo-fi Cosmic Psychos/Dwarves crud.


The song about skateboarding (as there should always be one on any No Bails release) here, "We Sk8", is gunky enough where an entire bottle of Bactine wouldn't stave off the infection from the road rash it sonically resembles. Then there's "No Thankyou Bite" which is the band getting all arty about hardcore.

Put a few extra bratwursts on the charcoal grill, stick this on the boombox and watch the neighbors give you glares of disdain.
Pop ollies over at  No Bails facebook 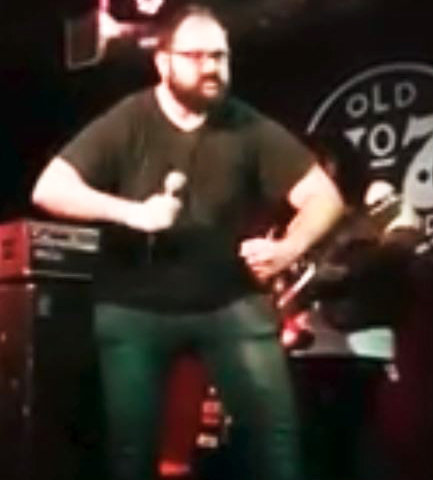 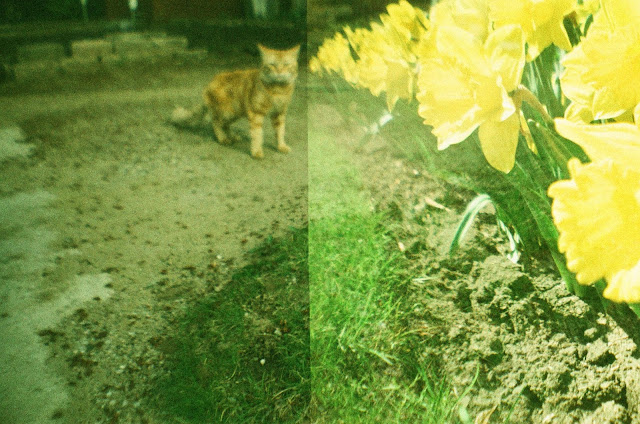 July 2019 Mixclouder of the Month: The Village Subway

Starting a new thing here on Smashin' Transistors where we spotlight on a show on Mixcloud that we dig a lot. If you are not familiar with Mixcloud it's an online music streaming service that allows for the listening and distribution of radio shows, DJ mixes and podcasts. There are tons of people producing content and uploading it daily on to the site. Actual humans putting sets of music together instead of computerized systems or algorithms. What a concept, right?

For our first voyage into doing this, we shine a light on the Village Subway.

Encompassing a vast variety of loud, wild and twitchy sounds, Dave describes his musical selections as Underground Rock. There hasn't been an episode of the show yet where I haven't gotten turned on to something really good that I haven't heard before.