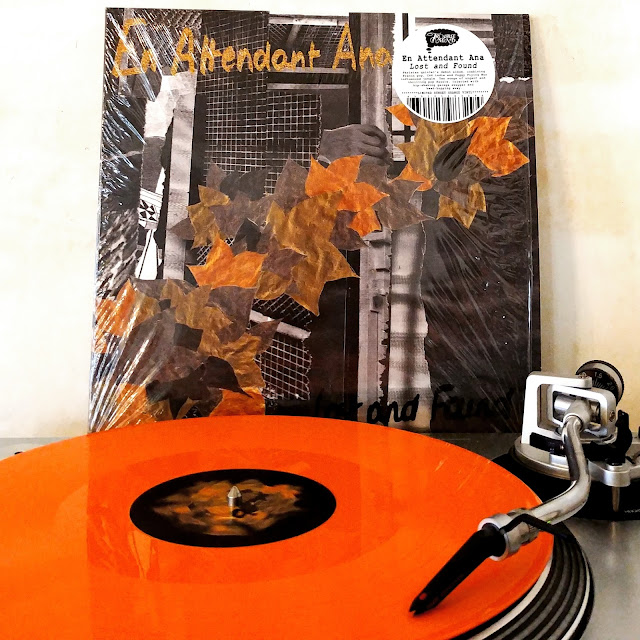 Find your way at Trouble In Mind
Posted by Dale Merrill No comments:

Sick, loud and lumbering France's Les Hulks are here to 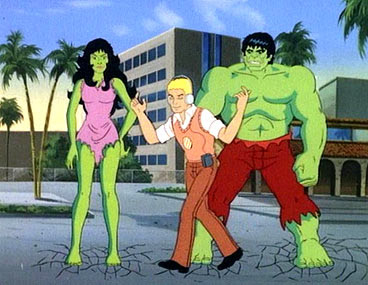 drop a load of lead on your head. Praise the Fatals and pass the Tussin here cuz guitars screech, drums bash and vocal chord shred but unlike those zinester dolls of Christmas past (and one of the loudest band I've seen in my life. I never feared for the welfare of my trusty old Music Man HD 130 amp ever except for a couple nights in America where I let them use it), who wanted to do it all at whiplash paces and sound like the Oblivians from hell actually IN HELL, these frogs nod to the grunge before grunge was even cool days and move more all thick and gurgling at mudslide speed.
http://www.myspace.com/leshulks1
Posted by Dale Merrill 1 comment:

Email ThisBlogThis!Share to TwitterShare to FacebookShare to Pinterest
Labels: 7inch, France, Killed By An Axe

Our personal favorite Franco Frogs of Fuzz are back here with two numbers that'll get all but the most uptight,

crotchety or grumpy swinging, dancing, swaying, smooching, drinking or grooving.
"Surf On A Plane" is a jittery smash up of 60's mod blow ups with an overdose of organ hiss and guitar distortion and a bit of something that could be something all the bad kids out on the elementary school playground sing to taunt all the do-gooders.
"Crashed" takes the BFTG type of stomp, tosses in some Velvet Underground out of tune jangle in the middle and makes the sound of knocking over a spring reverb amp over and over again not only a center piece but even perhaps the solo. While some other bands would turn such things that would stick around too long the Sonic Chicken 4 don't waste time being long winded making you almost wish the songs would last just a little bit longer just so you could keep jumping around like a fool to them (which is the best way to jump around to any record unless you're uptight crotchety or grumpy that is) before you have to pick up the needle to start them over again.
http://troubleinmindrecs.blogspot.com/
Posted by Dale Merrill No comments: