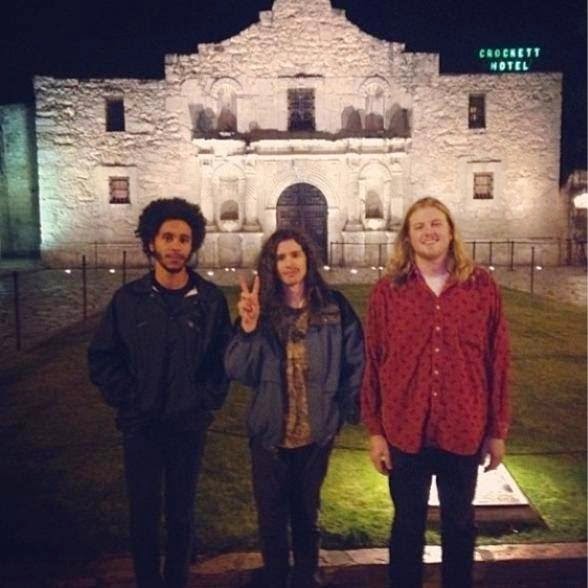 "The carb hole was bored out after I upgraded to an 18.8 downstem. It makes for way less drag for intake."
"The dual chambers cool it way down too meaning maximum expansion."
"The carbon filter does an stellar job on keeping it gunk free too."
On and on I could hear the technical jargon going on between two fellow students sitting behind me in during a science class in my high school years. It sounded like some serious modifications.
Assuming their were talking about some project happening in their Auto-shop class I asked them what kind of motor they were working on.
The one dude laugh "Brah, we ain't doing much in auto shop class since that one truck caught on fire. We're building a bong!"
"We even have the sweet jams planned when we fire it up."
Now, granted this was not the coolest/hippest town to grow up in. Wasn't expecting the two dudes to drop names like Hawkwind or Sir Lord Baltimore but when they rattled off the "sweet jams" that would be crankin', "Y'know, some Styx, some Journey, some REO...", a person couldn't help but wonder how if they even knew what the purpose of a bong is for AND how shitty would the grass be that they were going to smoke through it.
If it was Fogg being overheard having the same discussion, there would be no doubt of about the engineering of the smoking apparatus, the quality of of what would be smoked and especially the choices of music that would be turned up while the toking would going down.
After gurgling from the terra firma with a swell of feedback "Time Ride" starts to slither across the surface like a thousand slimy night crawlers in the grass after a midnight rain.
Next the band drops two heavy doses of Blue Cheer with "Rainbow" and "Fried Cheer". The former lollops like a electrified calliope with guitar/bass interplay acting as nails pounded into a doorjamb to keep jackals from tearing things from the hinges. On the latter it sounds as if the levee is starting to break. The type of rattled and shit fidelity proto-punk fuzz that is all over things like the MC5's Kick Out The Jams album when it procreates with slabs of doom.
Psychedelia flourishes come into play heavily on sprawling "Wings Of Death", which starts out as some introspective meandering before kick starting the engine and twisting the throttle, and the classical interlude that's "Hair Temple" but both are more about colors browns and greys and dead flowers than swirling fluorescent hues and putting daisy in your hair.
The squishy, rubbery wah-wah that permeates "Tongue Melts", the primordial man plays funky drummer beats on "Merlin Power" and the bulldozing your bones into a mound of glowing ooze vibe on "Reaper" would all fit in at a biker barbeque where the pig is soaked in Old Crow before roasted over a fire of gasoline and brimstone.
With all the lo-end rumbling it was only a matter of time before this would cause an avalanche rolling down from dotted with poppy field mountains. The two closers that to happen in (slow) motion. "Sludgemother", squirms like a luded out Mudhoney handing a teenage warlock the mic. Then a drum solo kicks in. As well all should know by now the only two places drum solos ever make sense and work are on stuff like this or some prime 60s jazz so it's all good here. "Womb To The Tomb" completes the comedown with droopy eyed guitar explosions and sounding a bit like some nephews of St. Vitus cutting classes and chasing bong rips with Mountain Dew.
playpinballrecords.bigcartel.com
Posted by Dale Merrill No comments: 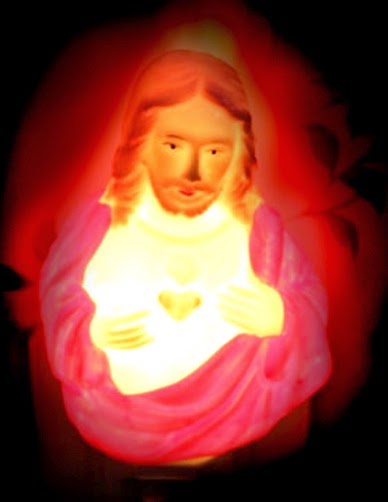