I know there wasn't a whole lot of WRITING about records in this place again this year. I can put the blame on distractions, a major change on the domestic front and life in general getting in the way. I did LISTEN to bunches of music both new and old this past year though. After mulling over the tunes that passed through my ears in 2013 here's a list of the most enjoyed and often played albums at home, in my car and on my radio show for the year (in alphabetical order.) 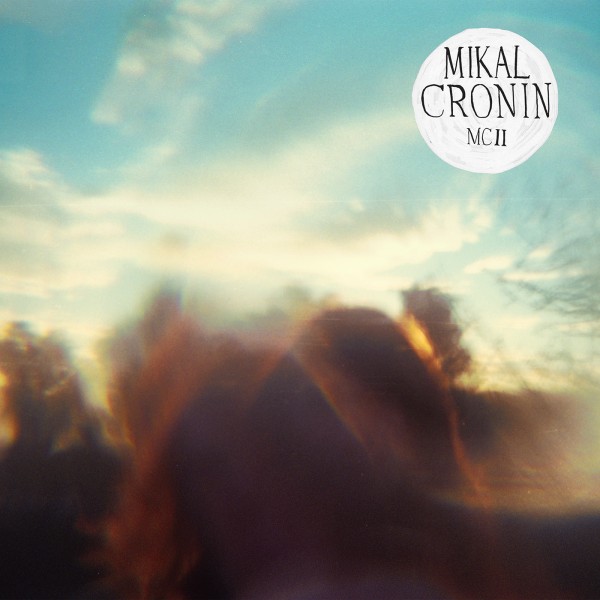 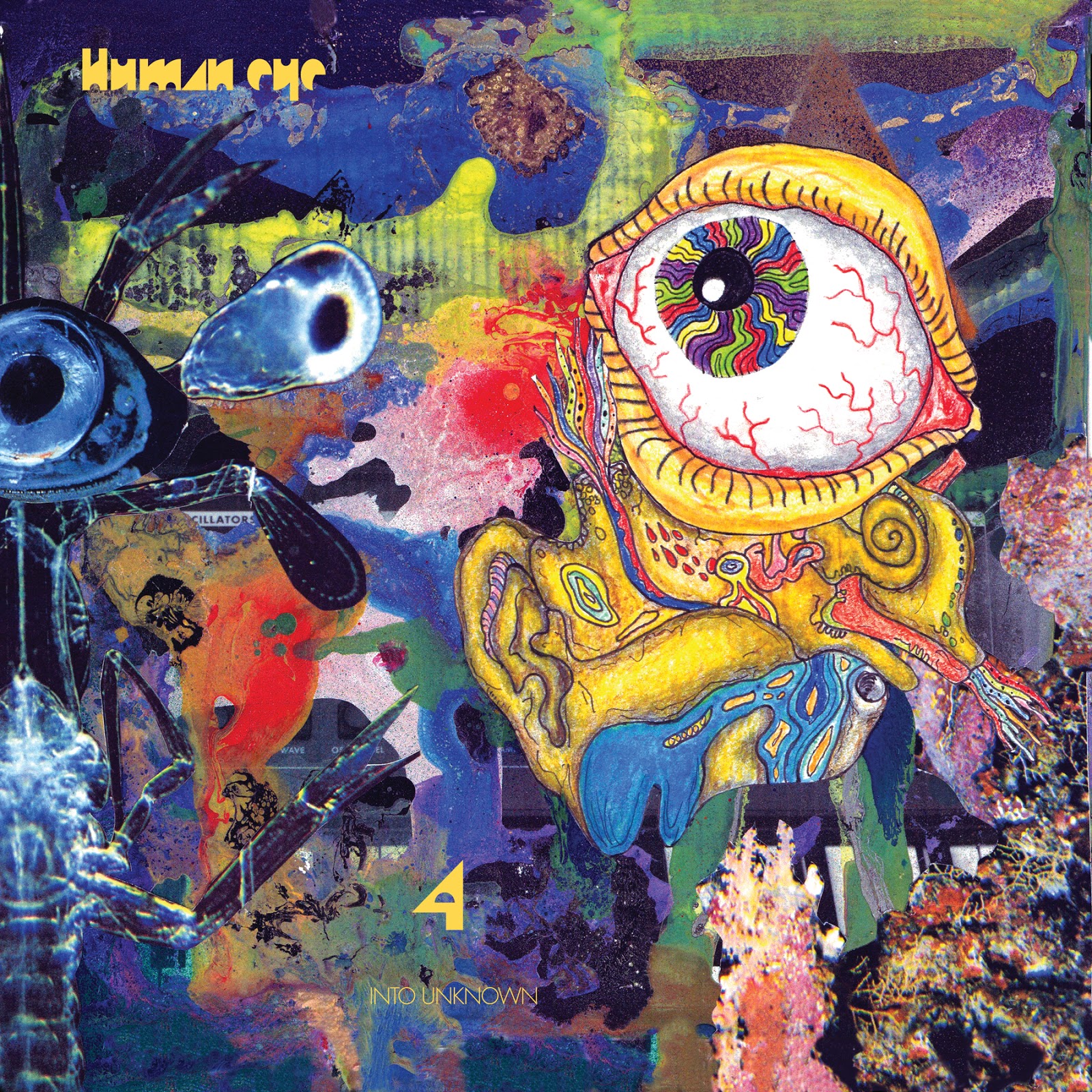 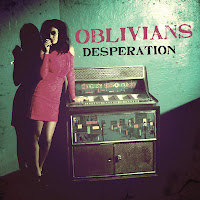 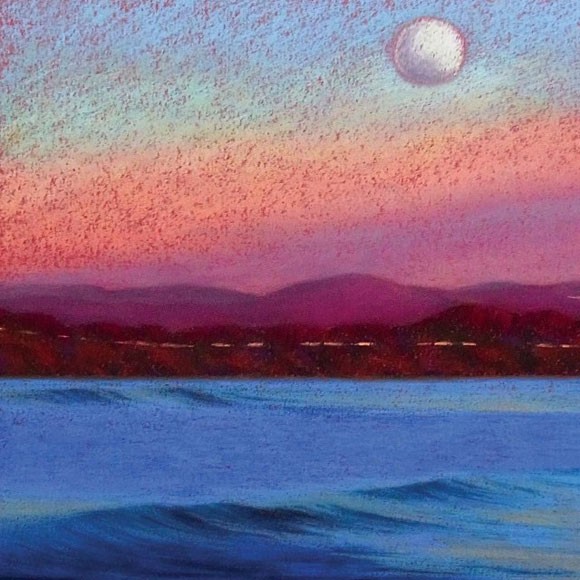 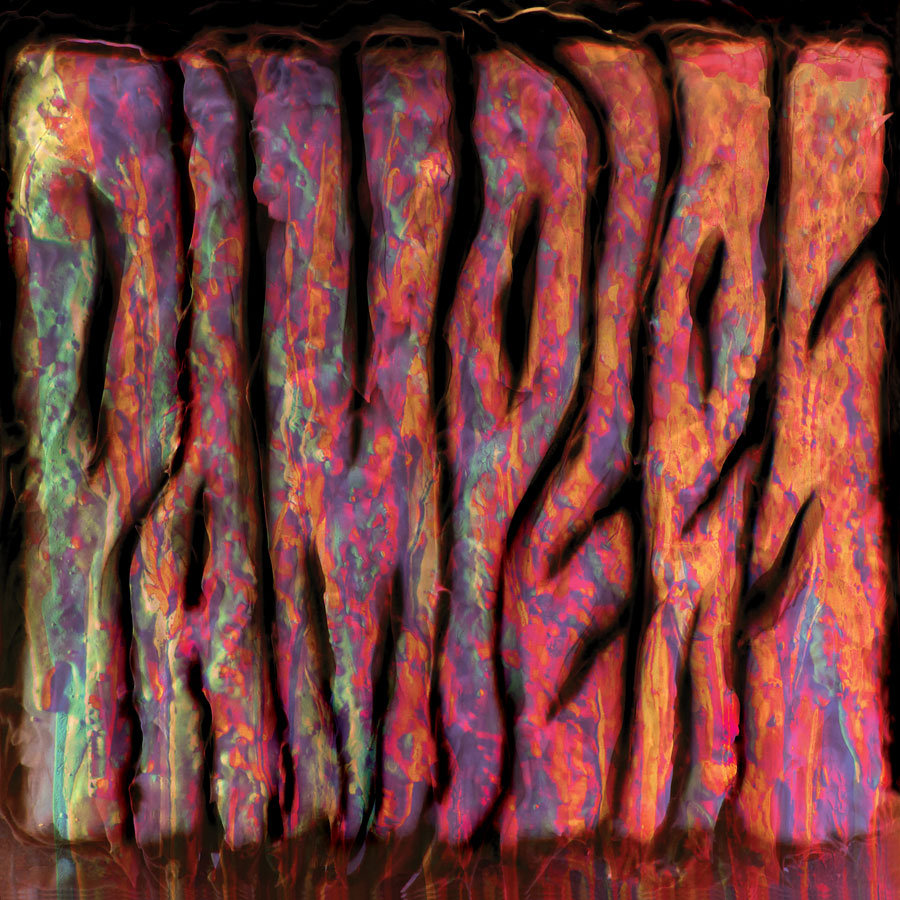