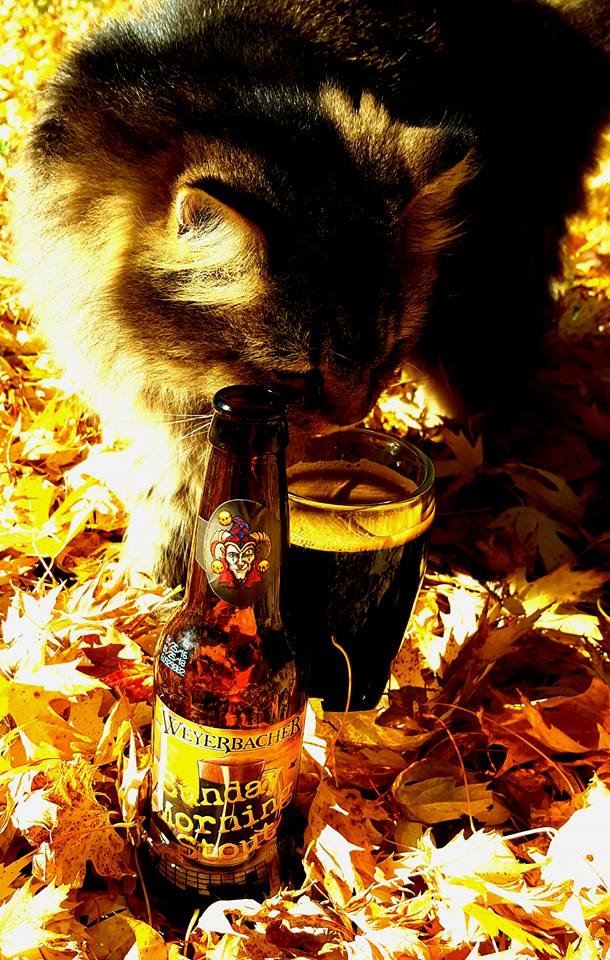 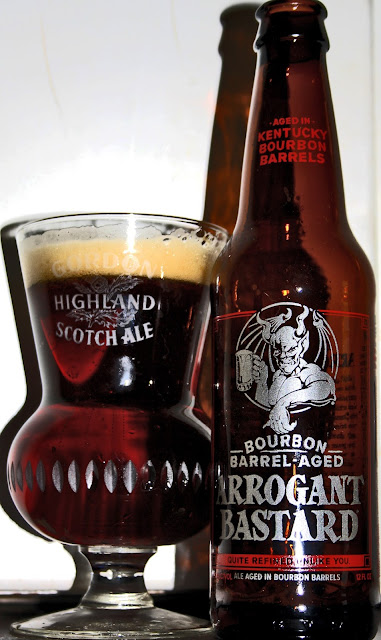 The first snowfall of the season is happening here in the Great Lakes State as I type this. Seems a good as time as any to make a plate of smokey cheese, pop the top off a bourbon barrel aged brew and sip while watching the white stuff pile up outside my window.
It's been awhile since I've had an Arrogant Bastard of any sort, There's been so many choices of things coming out of Michigan what seems everyday now some of the older stand-by's get been neglected. When I saw that their bourbon barrel aged version on one of the most unique American Strong Ale's there is in the world though it was time to make some time to hang out again.
Luminous chestnut in color with chocolate malted colored, pinky finger thick head that takes it own sweet time melting (and not shy about leaving a thick lacing behind in its wake) it takes me back to the time when its parent brew was a major go to for me.
Giving it a sniff though I am about to get into something that is totally turned up a notch from something that already had great things cranked up. Oak, dark cherries and vanilla scents give off an sensory trigger in the brain of eating ice cream around a fireplace. The bourbon aroma hangs back in the being understated.
Wheat toast with almond butter is a thing that comes to mind on first sip. Sweet but not sugary with a warm, soothing feeling as it goes down. Cherries and plums bring a tart and earthy flavor to dance around in the middle. They then let the slightly smokey oak and the shy whiskey along with some caramel and cream take a bow in the end. Coffee and roasted malts linger around for a few minutes in the aftertaste.
This wasn't as bourbon forward as a lot of beers the sort can be but it was also interesting because it took the standard Arrogant Bastard solid flavors down a slightly different path yet kept it from getting lost in some deep woods. A nice diversion while wondering if that blanket of precipitation outside is going to stick and if I gotta break out the shovel sometime later this evening.
www.stonebrewing.com
Posted by Dale Merrill 1 comment: 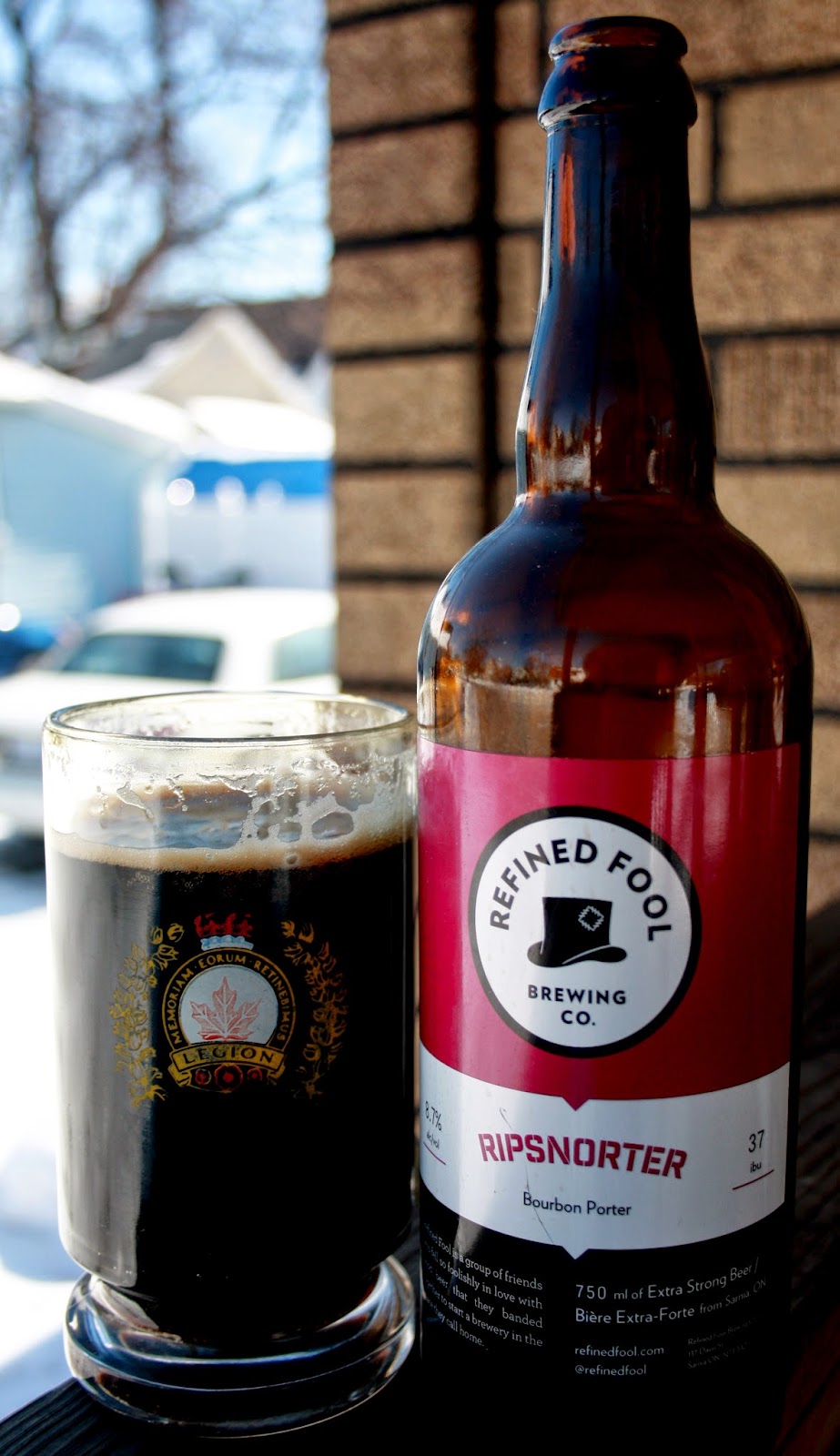 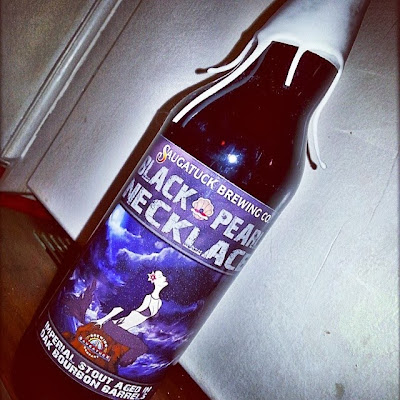