November 16, 2011
Though I am no pro I've been taking pictures for a lot of years now. A lot of them have been lost due to many moves I made over the years, some have been given to friends and family, others tossed away and a whole bunch sitting in boxes where one day I will eventually go through them.
Some are of the bands and other thing things that have I've traveled to see, others of bands that have traveled through this little hamlet to rock out and some are of things in this little hamlet itself. The last couple of years I've been sharing some of the ones I took of a more recent vintage with my Facebook pals. Family and friends (both of the real and cyberspace world) have suggested that I should let a more general audience have a peek at some of them and not just the pictures of beer of have shot.
Finally, I have decided "Hmmmm. you know what? They are right" so each Wednesday from now to who knows when I will share SOME of them with the Smashin' Transistors readers (too see all of them you'll have to make it through the maze that is finding them on my personal Facebook page. I wish you luck with that. I suppose if you find me there and make a friend's request I may oblige.) 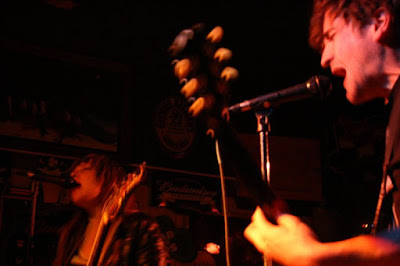 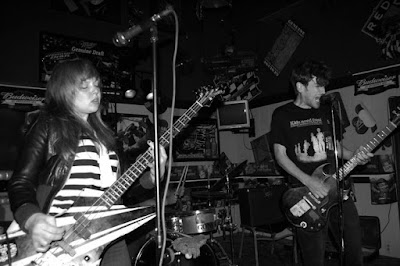 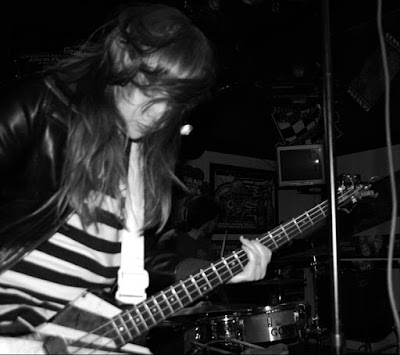 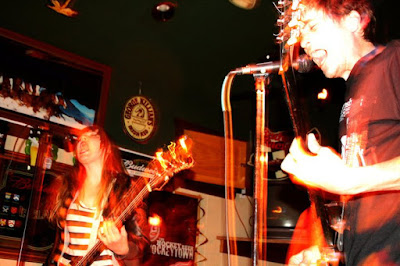 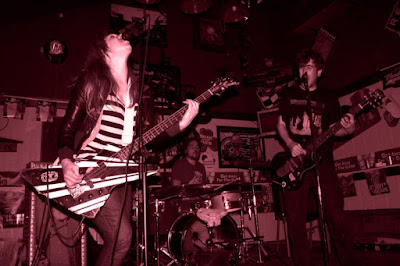 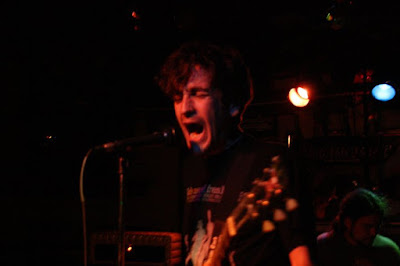 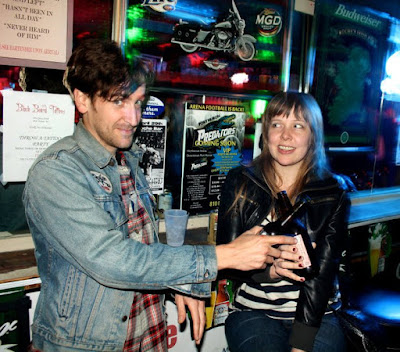