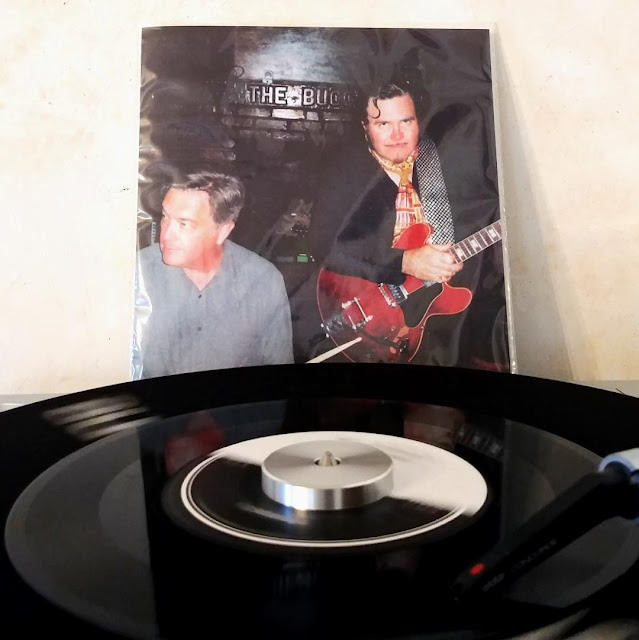 "Cotton Fields" bursts out, gets all wobbly, breaks down and then falls into an oddly shaped pocket and then catches a countryside stride. The only thing missing was a choir of barroom angels to join in on the chorus.
Order a round at Spacecase Records
7inch Spacecase Tennessee