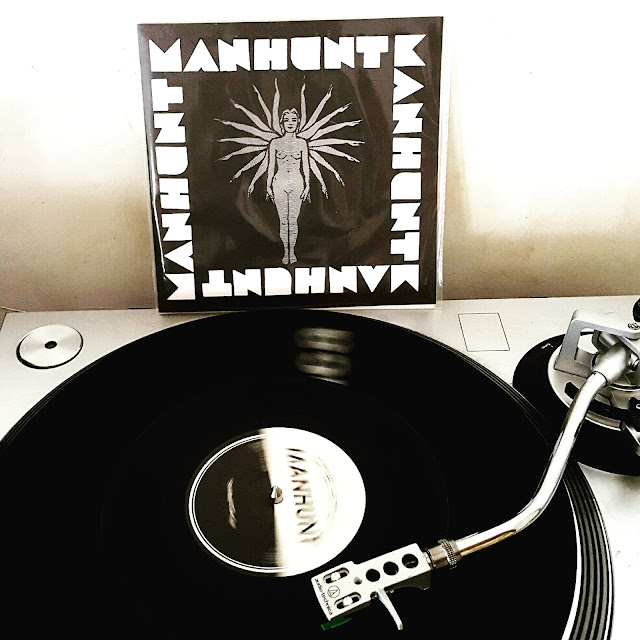 The flip finds a take on "Cherry Red" by the Groundhogs. Always a bunch more weird, off and interesting on their approach than their Brit blues rock peers of their time, covering a Groundhogs song actually makes sense for James, even if most wouldn't ever think about it else wise. Things get even more mutated on this version. Something like Hawkwind getting grounded up and mixed in with some masa flour and then fried in ZZ Top grease.
Get it at www.spacecaserecords.com
7inch Spacecase Texas