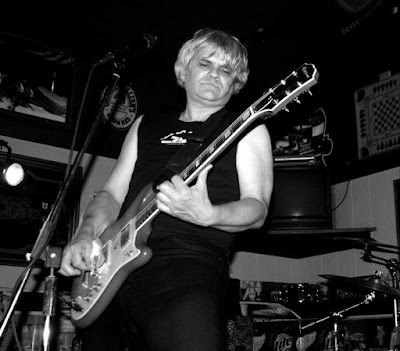 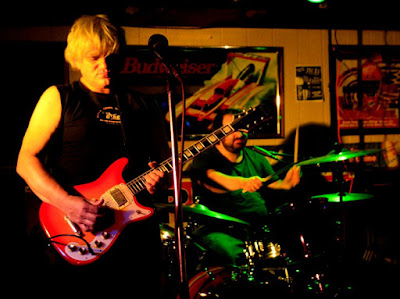 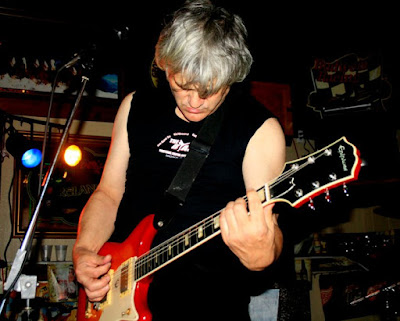 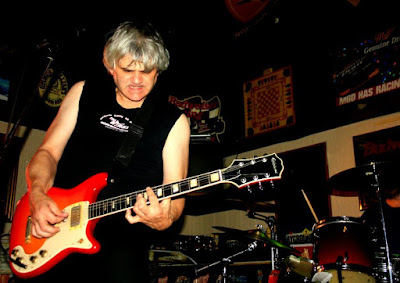 I'm pretty sure to most readers of this Smashin' Transistors thing that M.O.T.O. aka Mr. Paul Caporino needs no introduction. If he does though I believe his Wikipedia page will fill in all the blanks. It's rare that this sleepy city has a bona fide genius of a pop song writer (who's songs never get played on "pop" radio or covered by so called "pop stars") but in June of this year we had one when Paul and his drummer rocked the Roche Bar. He treated the crowd to over two hours of his classics, dropped a bunch of one liners are flirted with all the girls in the crowd. He would've played even more but the last call lights got switched on. Everyone went home with smiles on their faces and a sway in their hips.
https://www.facebook.com/pages/MOTO/108047032562126
Live Show Louisiana M.O.T.O Photos Port Huron The Roche