Smashin' Transistors 81: Dankness on The Edge Of Town 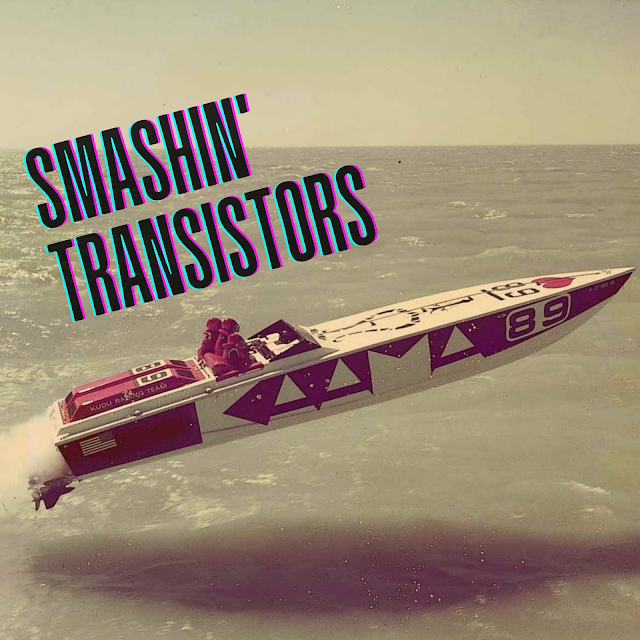 .
If a craft brewery was ran by hardcore Springsteen enthusiasts, you know they'd make an IPA called Dankness On The Edge of Town. The bigger question though is if they're torn between naming their Mexican lager Rosalita or saving it for the Sangria flavored hard cider they are working on.
Are they thinking of making a sour called Gose It All Night?
During the Christmas season, would you be game to try their peppermint stout called Candy's Room?
Also, if they brew one called JungleLambic are the raspberries REALLY were grown underneath that giant Exxon sign that brings this fair city light?