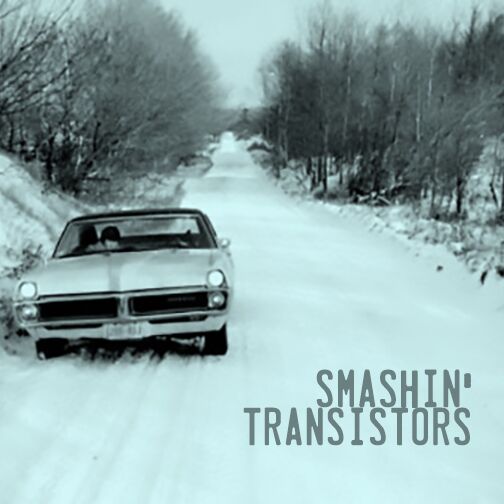 Henry Wadsworth Longfellow is most likely best known for joyful and genial poems. The one he wrote for the shortest month of the year, Afternoon In February, as not one of those though. As a matter of fact, it was about death.


Amid the grayness of the skies and all the things wrapped in it though here in the Great Lakes, slogging through it has to be done. Putting together another episode of this fake radio show a bit like setting a fire at such times for yours truly.