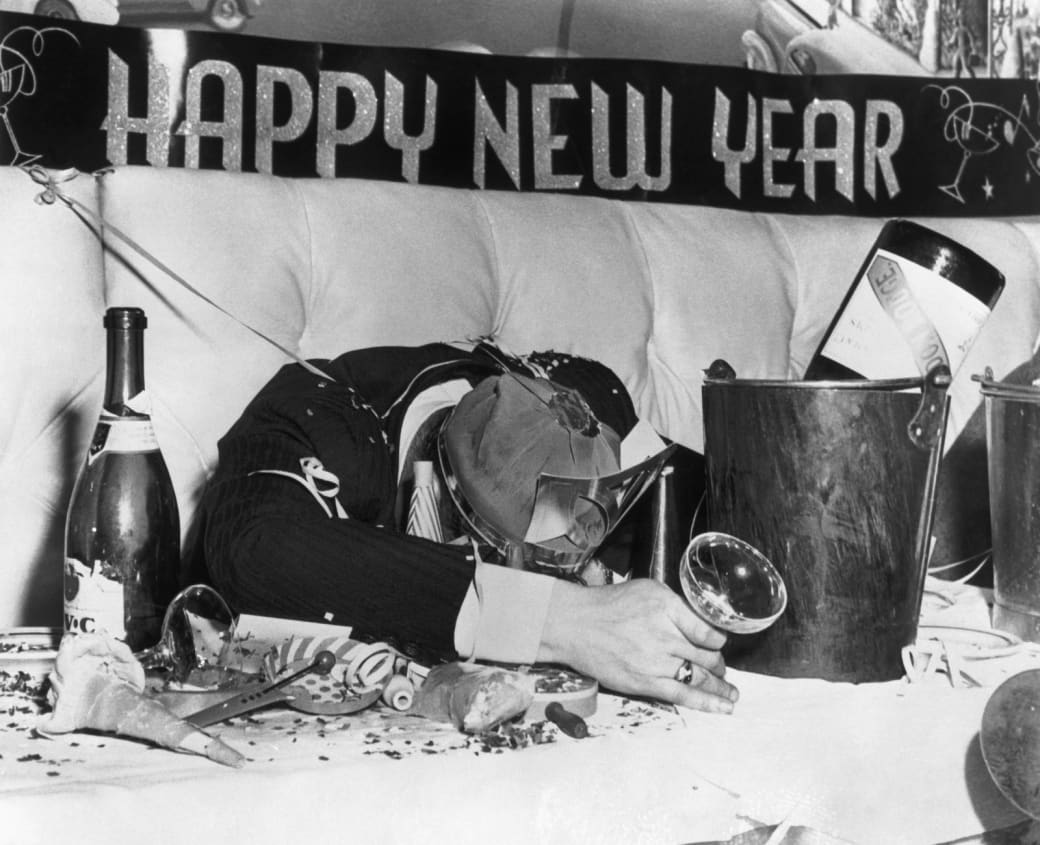 Well, it's been a hectic year but somehow we made it through.

The same can be said about the Twenty-Tens too. Lots of ups. Lots of downs. Roller coasters then calm.


Now, it's time to take on a new adventure in the Twenties ahead. The next few months involve me knuckling down on a major purging of things that have been cluttering up an old house I've been dwelling for in over two decades. The reason being is that it needs to be done. It has collected a lot of stuff over the years. Much of it just...well, clutter.

That, and I am putting the place up for sale. It was left to me when my first marriage of many years dissolved. It's a house I never really wanted in the first place and it needs way too much work that I don't want to invest into it.

We are splitting not only from the house but also the city I was born and raised in (and have lived in for the majority of my time on this planet) as well as the state of Michigan.

After doing a lot of research and some reconnaissance visits to a few towns in this year past, we're are moving to the Raleigh, North Carolina area in spring of 2020.

Needless to say, I've got a lot on my plate to do my part to get this all situated.

Over the next couple of months, there will most likely be a slowdown on activity here at Smashin' Transistors until we land and settle in. I'll be keeping with putting together a podcast at least once a month and a thing here and there (I hope to have a "best of" 2019 list together in, hopefully, the next few days or so for example) but other than that, I can't promise all that much action for the time being beyond that.

At this time I would like to thank everyone for records sent, interviews granted, shows played, floors slept on, beers, shots, food over the years. Many things you've done to make life grand!

If you would like to toss some coin to help defray costs of what the future holds for
Smashin' Transistors, tips are greatly appreciated.
Become a Patron!