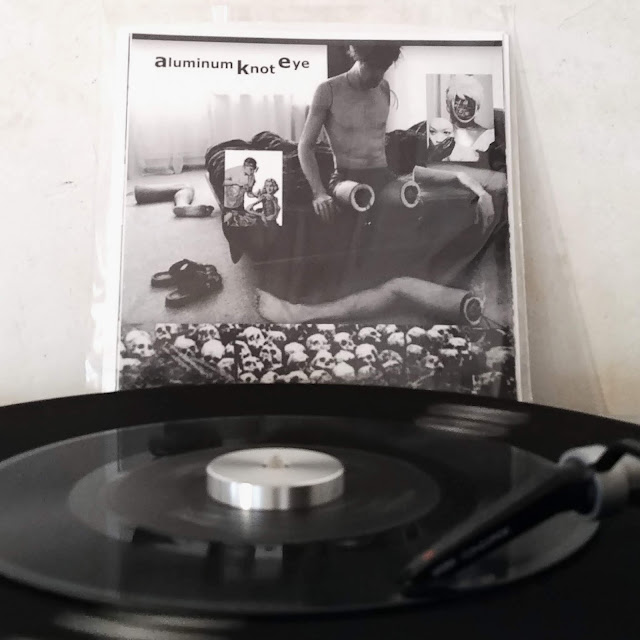 Holy crap! Thanks so much for the kind words. For REAL, you rule! <3 timT