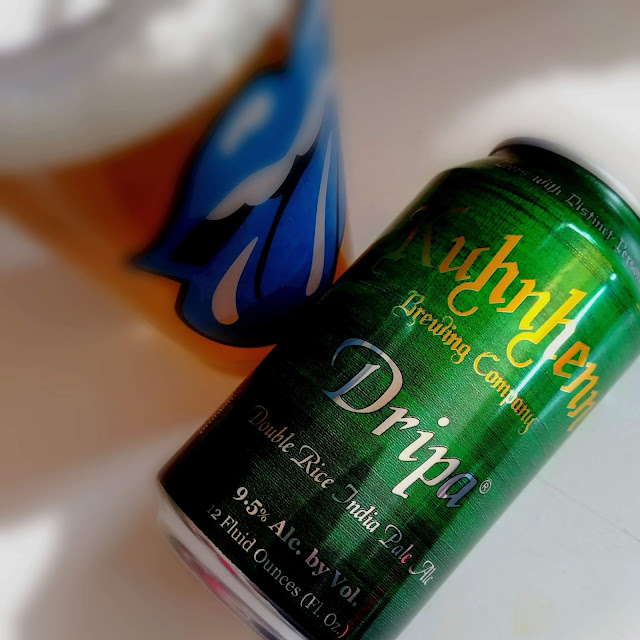 The 9.5% abv is quite mighty though it is highly disguised underneath all the interesting balancing of flavors going on. I can attest that these sneak up on ya.
Marvel the monocot at Kuhnhenn Brewing Co
Beer IPA Kuhnhenn Michigan Michigan Beer