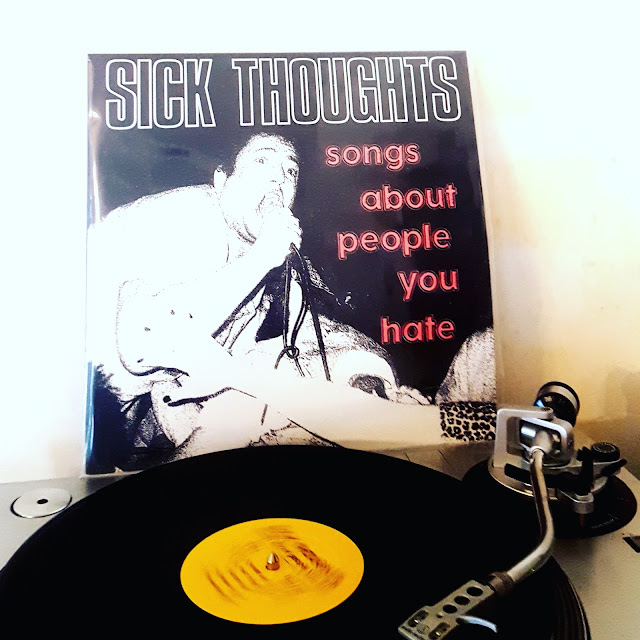 In a feel bad summer situation this country has been put in, this is the feel good record about feeling bad platter for the entire bummer.
Get it at Neck Chop Records.
Finland LP Maryland Neck Chop