December 12, 2014
Most likely best known for being the one behind the incongruous pop sounds of Denton, TX based Maaster Gaiden close to a decade ago, D. A. Anguiano has kept himself busy with several projects since. His latest thing, Ex-Legionnaires, is the first one us here at the good ship Smashin' Transistors have laid our ears on since the split single Maaster Gaiden did with the Points in 2007. 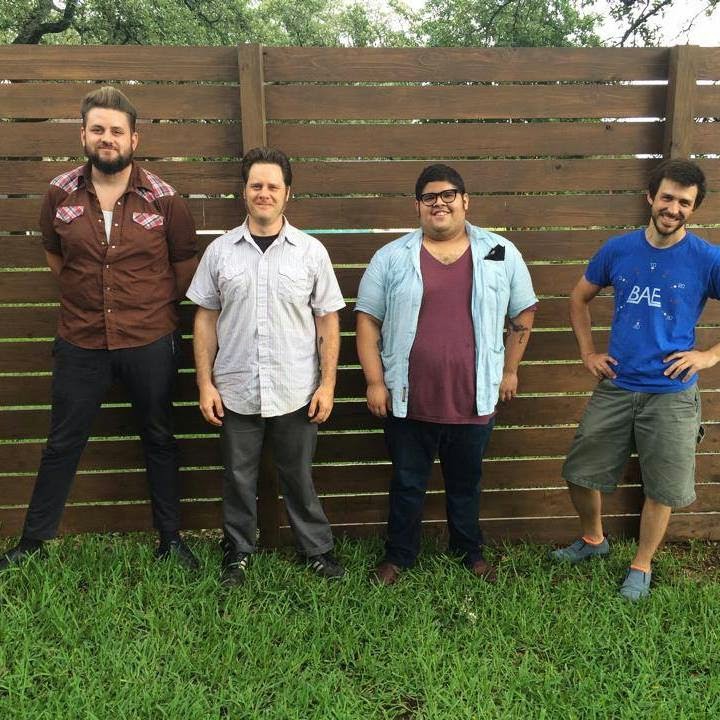 Hooking up with some Austin cats for his newest combo things get fired up cooking with bacon grease.
Rifling around the herbs and spice racks of the Devil Dogs and whatever the Misfits used to give Walk Among Us its particular bite (a vampire pun only partially intended right there), these guys, realizing that it would be dumb to serve up a straight replication, the took bits and pieces from each of the recipe books, subtracting this (f'r instance there is luckily a lack of "Whoa-Oh-Oh" abuse that the latter practically turned into a genre of it's very own), adding that (like the amusement park organ that pumps behind the record's closer "Labor Of My Love") before tossing it on the grill to sear.
When served these helpings of rock-n-roll, such as the blaring guitar party of the record's title track and fittingly titled "Vigorous Head Shakin'", are crispy and crunchy on the outside with a right amount of rareness found when cutting into the middle.
http://exlegionnaires.tumblr.com