The sound of being moonstruck on a very humid night.  Over the course of three albums in the past three years, a few singles during that same period of time and a cassette from 2008) it's statement that Indiana's Apache Dropout could put on their business card and no one would even bother to question it.
While their records vibrate with a wiggly racket of wolf call yelps, dingy fuzz guitar and a ramshackle rhythm section that likes to stomp and kick as much as it can but will also lay low and sneak up on it's prey when needed, Apache Dropout have a sound that nods the Cramps soaked in echo psychotics and the blood drenched swampiness of the Scientists, yet has become distinctively their own. 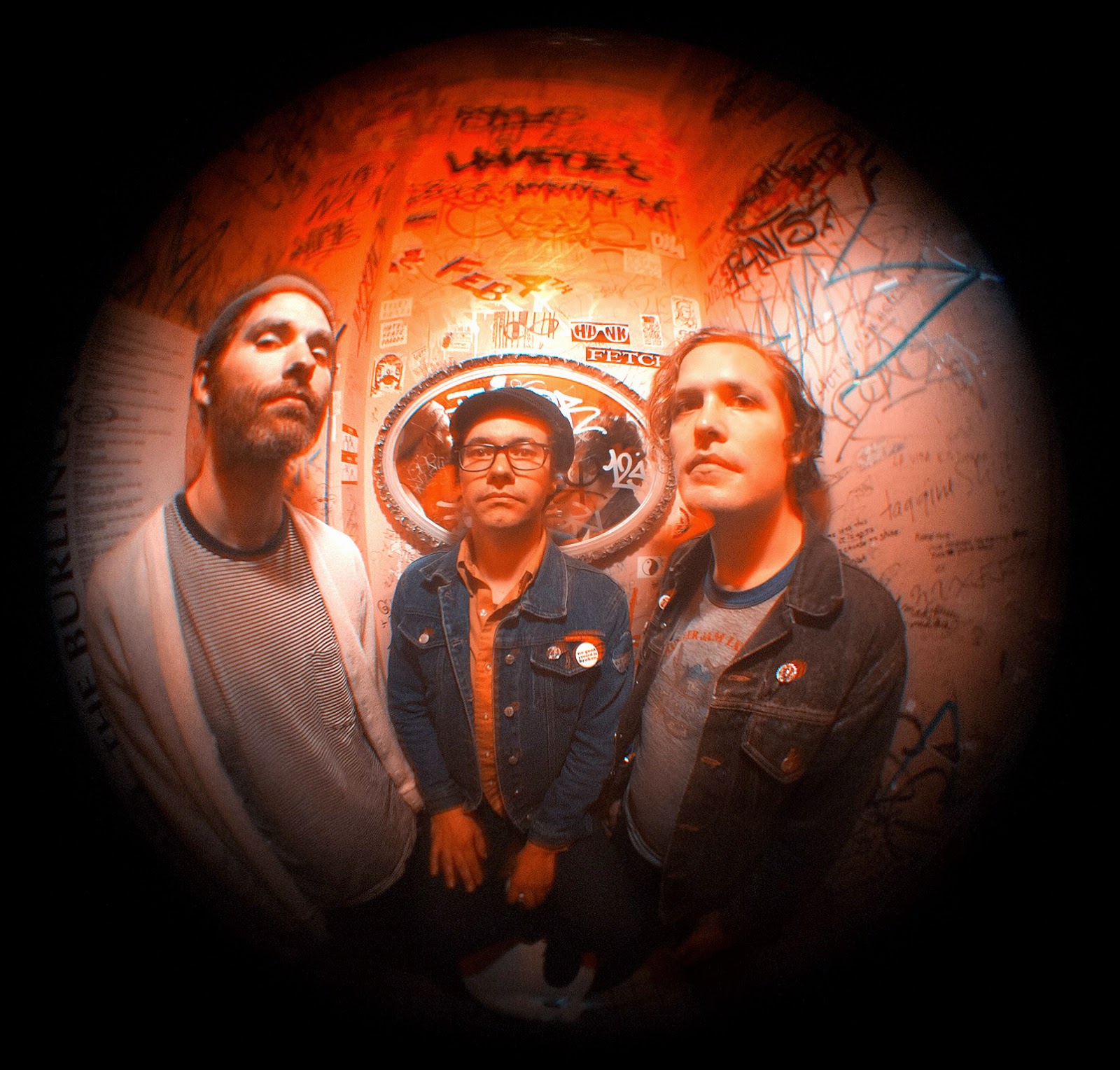 "Sitting Around" starts the record off sounding something akin to a deranged hillbilly sitting in the passenger seat of a badly beaten pick up truck and chanting and ranting things while turning the ignition. It growls, it grinds, it spews the smell of old burnt oil. Once running the pedal is kept to the floor to hear the rotted out header pipes make a rumbled roar.
Sounding something like getting the bed spins while waiting for a 36 hour LSD trip to wear off while people in the other room watch b-movies and play surf records at a distorted levels the album's woozy title track is next, piling up the grit and grime higher.
Though all the songs here cram the recording tape with enough fuzz to make even a forest full of cottonwood trees during the late spring shedding season stand back and say "DAMN!", it's not all just distorto-caveman stomp going on.
"Movie Magic" and "Crystal Ball" respectively elbow candy coated psychedelia and blue collar new wave into the nervy rattle-shakin', "Little Georgie" and "Radio Double Agent" sound like they're booming out of dive bar jukeboxes on Mars, blasted on some blown out speakers "Detective" could get dropped between a Cheap Trick and Slade song and most people would be none the wiser and the album's closer, "Space Age", takes the sound of a 50s teenage ballad and gives it a sense of pent up desperation that those oldies they heard on an uncle's console stereo when they were kids could only hint at.
www.magneticsouthrecordings.org
Posted by Dale Merrill