When it comes to sounding like clutching on a piece of rope, holding on for dear life in the middle of a violent storm and enjoying the cacophony of it all-Brain Flannel (or Brain F≠ if you please) have their calling card posted all over the concrete landscape. 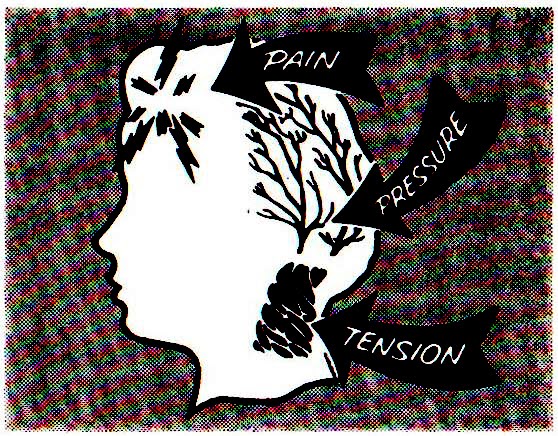 Though the record picks up where they left off with their previous singles and debut album Sleep Rough, this North Carolina combo has somehow managed to up the ante in mind wringing tumultuousness yet inching closer to something slightly more palatable along the way.
The noise starts up simple enough with a single guitar sounding like your head is a trash can at a picnic and a few flies have started to buzz around inside it. Seconds later everything kicks in and comes crashing down like a stampede of elephants through a ceiling of glass.
The girl/boy trade off vocals of singer Elise and guitar player Nick spit out rapid fire rants slathered in contemptuousness while the rhythm section clobber the aural senses with full force noise that smears lines of garage rock trash and artsy post hardcore bash.
The biggest leap that the band is the way they have adjusted their angle of attack. The sound is still a giant, agitated ball of petulance but on earlier records they sounded like jittery wrecks flailing  and clawing at whatever they could draw blood from while just trying to hold on to dear life. Here it sounds like they have learned to throw a punch, slash with a knife and swing a chain knowing where it's gonna land and the damage it will make.
www.facebook.com/brainflannel
Posted by Dale Merrill