What if Red Lorry Yellow Lorry first few singles were recorded at a pizza party instead of having a cinderblock cell illuminated by a 50 watt lightbulb with a layer of road salt muck all over them sound? 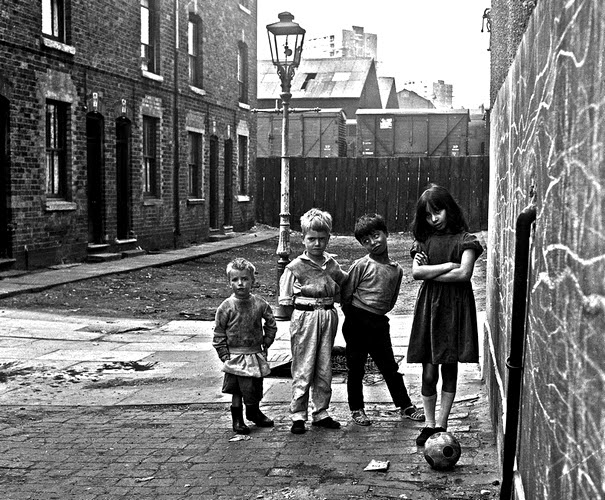 Or think about the kind of record Crispy Ambulance would have made in 1981 if they were much less dour, trimmed a lot of the unneeded fat from some of their songs and played them with might like they were headed into the eye of a storm instead of moping around in a damp mist.
Now imagine if a variation of the above (along with some Swell Maps and Flying Nun sounds thrown in for good measure) was fronted by a guy who's former band sounded like the Sonics drunk on slugging back jet fuel and their muffler completely torn off.
Hailing from Leeds, England and fronted by Shaun aka the Hand of the Real Losers, the City Yelps take sound of very British DIY post punk back to the basement (after kicking down the stairs most likely) where it belongs but not before slathering it with week old french fry grease then washing off the excess with Carling Lager.
The results make the chiming guitars sting from the spikes of ice they are lobbing off while the morose vocals have more than an obvious wink and smirk to make the listener want bray along and not worry who may be watching instead of the standard going into a bedroom and hiding under the blankets while joining in with a mumble and murmur.
While every song has an unearthed in a long misplaced box at The Cartel's mail order department vibe to it-there's also a heavy doses of twisted subterranean noise pop blurs that make the songs stand out. That sets the City Yelps apart from some of the college radio hopefuls that want everyone to compare them to Joy Division but really just sound fey synth pop bands with hissy thin guitar sounds and some dude trying to impersonate a ghost on the mic.
http://cityyelps.bandcamp.com/album/cheap-psych
Posted by Dale Merrill