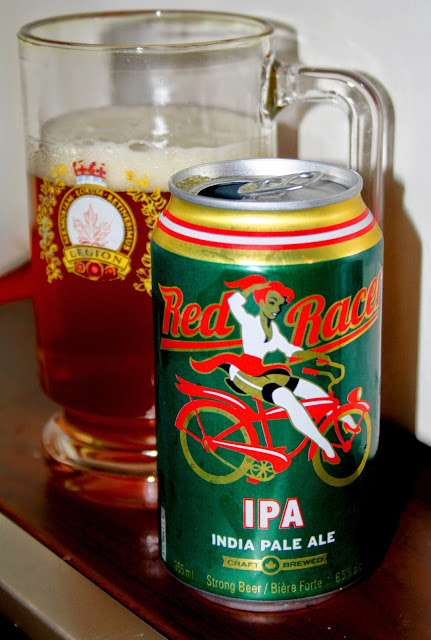 At one time Canadian brew was a right of passage for any young beer swiller who grew tired of of swiping whatever cheap stuff friends would pool their cash on or following in the footsteps of whatever they saw their folks drinking. It was always thought be stronger, better and more wicked. And, at the time compared to whatever swill we were usually downing around a bonfire or at the beach.
One time I was talking to a guy who was in Johnny Paycheck's band (the last tour before he croaked...and I am not talking about the way he sang. Johnny Paycheck sounded like a frog more often than not that night and that was even when he's would ask the audience to sing the chorus) and he was telling me a story about the time he was touring with Jerry Reed. He told me a story that Jerry had his tour bus equipped with special secret compartments for when he toured the Great White North so he could smuggle things back across the border when the shows were over.
What was Jerry sneaking back?
Not illegal drugs.
Not back bacon.
Yep, that's right. He was smuggling back CANADIAN BEER! (And I must add that the cat who was telling me the story noted, with a big laugh, that Jerry did "stay well drunk the whole dang way!")
As we have all learned the last couple of decades or so, Canadian macrobeers (or their foreign counterparts like Beck's, Heineken and St. Pauli Girl) were not the end all of brews. It also makes one wonder if Jerry ever had a chance to check out many craft beers before he died and, if he did, still insisted the Canadian ones are the best, which one would be his favorite? And would have found a way to run a pipeline of it to his house. Maybe if would've even been this brew out of Surrey, British Columbia. I would like to think he would dig the can design if nothing else.
Very nice and clear dark copper in color. The eggshell white head is moderate and fades quickly but a good dusting of chunky white lace sticks to the side of the glass all we way down. The aromas are big and bright green smelling. Pine, a just squeezed lime and perhaps a bit of that BC bud come to mind while giving it a whiff. None of them come out punching hard on the nose but do give off a nice tease as to what the flavor may entail.
First sip is a mix of the strong sub-tropical fruit notes of Citra hops that gives it a bit of bitterness which is then tempered by a malt sweetness that gives off and honey & maple flavor in the mix. A nice balance of simple complexities to start off with. The medium carbonation serves as a buffer in the middle giving the taste buds a little break before a sharp bite of citrus and grassiness start to appear toward the finish. There is a bit of stickiness in the end but is subtle and smoothed out by a carmel malt sweetness compared to the aggressiveness of a lot of hop bombs out there that find a home in my glass from time to time.
All in all this is really great take on a traditional British IPA meeting it's more flavorful and complex west coast cousin.
http://centralcitybrewing.com/
Beer Canada Central City IPA