November 30, 2011
Here's the 3 photos I contributed to a calendar contest to raise money for a summer party the citizens of town love to throw in conjunction with the annual Port Huron to Mackinac Boat Race, one of the longest fresh water yacht race courses in the world, each summer. 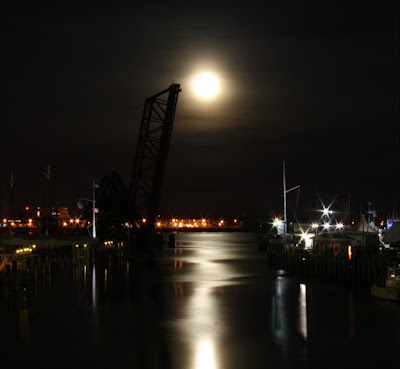 This one is of the "Super Moon" that appeared in March of this year. It was around 10pm and I just happened to be at the right place at the right time. 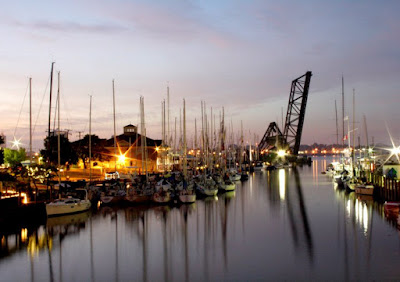 This is pretty much taken from the exact same spot as the one of above. The difference is that this one was taken in July of this year. It was the morning of the annual yacht race. The party people had all gone to sleep and the racers were just starting to wake as the sun was just starting to make it's morning presence known. 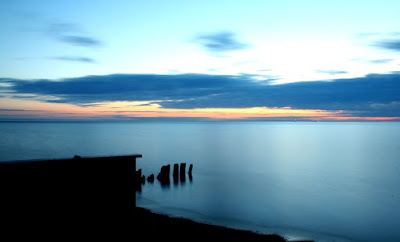 Another early morning shot. This one from August of this year. While the other two show Black River, which leads into to the St. Clair River, this is a few miles north of those two showing Lake Huron in a relaxing, quiet summer mood.

The calendars are now out at local merchants around town as well being available to order online. More info on that at http://www.bluewaterfestival.com
Michigan Photos Port Huron